On Wednesday night, the popular BBC program embraced sustainability with its theme reduce, reuse and recycle.

The remaining sewers were tasked with turning unwanted clothing and discarded scraps into something not just wearable, but an item that judges Esme Young and Patrick Grant would consider “classy”.

The show had some ingenious recycling ideas for unwanted duvet sheets and pillowcases, as well as those old dust-gathering overcoats.

The task was to make a long dress from old duvet covers – either their own or ones they had salvaged from a charity shop.

And the judges loved the inspiration behind Debra’s leopard print dress which was dedicated to her pet cat, Olive. 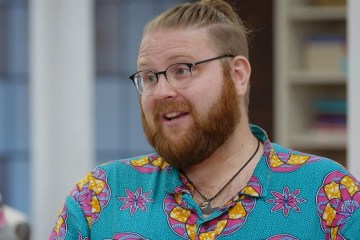 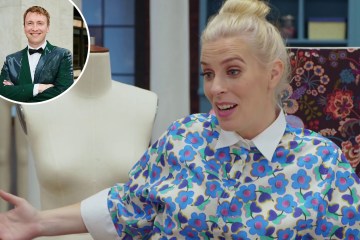 They also loved the neon orange ties that brought it to life.

Patrick called Annie’s ’70s-inspired floral number “awesome” and loved how the dark print was complemented by the bright colors of the flowers.

Those watching at home were also impressed by the hack, with many taking to Twitter to express their thoughts.

Alongside a series of shocked face emojis, one person wrote, “Well, well, well. Who would have thought? An old quilt can turn into a beautiful dress.”

Echoing their comments, someone else said, “Imagine being able to turn an old quilt into a gorgeous dress. Sheer talent.”

While a third remarked: “Successfully recycling old materials is an amazing skill to have. Hats off.”

The Great British Sewing Bee is available to watch on BBC One.

We pay for your stories!

Do you have a story for The Sun Showbiz team?